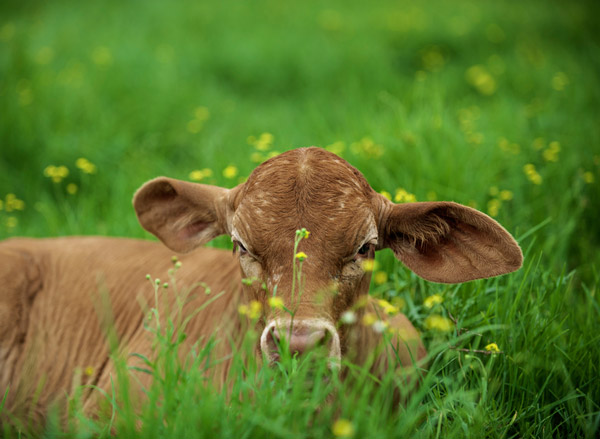 Experts from the International Research Institute of Animal Husbandry and the International Institute of Tropical Agriculture suggested using it for these purposes. Farmers in African countries already feed her livestock to a limited extent. It is in Africa that the main volumes of this crop are grown. There it is dried in the sun from sunrise to sunset. However, scientists have perfected this method. They grind the rind, dry for several hours, then dehydrate and turn into powder. In this form, the resulting product can be stored for about six months at a moisture content of 10 to 12 percent.

The new type of feed, according to the developers, will become a worthy alternative to the traditionally used corn. It is close to this grain in calorie content, and it is also required several times less. In addition, this food is safer for nature. Usually, when processing cassava, the rind is left to rot or burned. Both that, and another cause various harm to the environment. For example, when it decays, it releases large amounts of methane into the air, which pollutes open and groundwater. And when it burns, clouds of acrid smoke are formed. In this regard, scientists have proposed to use it as food not only in the plant's growing area, but also everywhere.