The Russian beef market is characterized by: 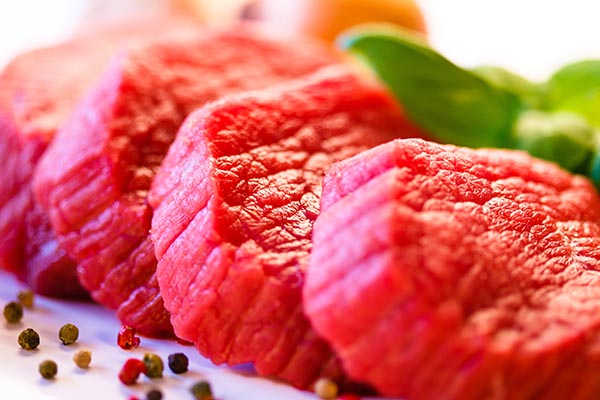 In recent years, production has been recovering at the expense of the industrial sector (beef from livestock raised by agricultural organizations and peasant farms). Here, the indicators have been steadily increasing over the past 9 years. In 2011, the industrial production of beef in the Russian Federation amounted to only 600.6 thousand tons, by 2020 it increased to 786.3 thousand tons (by 30.9%).

The growth in beef production in the industrial sector is taking place in the context of the intensive development of the beef cattle breeding industry in the Russian Federation. The number of beef cattle in agricultural organizations by the beginning of 2020 reached 1,013.9 thousand heads against 508.2 thousand heads by the beginning of 2012. Beef cattle, as of early 2020, accounted for 12.5% ​​of the herd population. At the same time, even 8 years before that, the figure was 5.5%.

On the other hand, in households, beef production is declining. The trend has been stable for 10 years. During this period, the indicators decreased by 20.7% to 844.5 thousand tons.

In the medium term, the trend towards an increase in beef production in the industrial sector and a decrease in households is expected to continue. Against this background, the total production volume will be at relatively stable levels, its slight growth is possible.

• Drop in imports of beef and offal.

• Expansion of export volumes of beef and offal.

The volume of the Russian beef market in 2020 decreased to the lowest for the entire period considered in the study and amounted to 1,943.9 thousand tons. Per capita consumption fell to 13.2 kg. Note that the peak of the market volume and consumption fell on 2008 - the indicators were 2,740.9 thousand tons and 19.2 kg per capita, respectively.

• An increase in the level of self-sufficiency.

• Rising prices for beef in Russia.

2020 is characterized by strengthening prices for livestock and beef in Russia. In addition, the cost of imported beef into the country increased (by almost 3% in dollar terms and by 15% in ruble terms). The rise in prices was facilitated by the strengthening of prices for feed, as well as the prevailing price conjuncture on the world market.