USDA predicts growth in beef and pork production in 2021

The United States Department of Agriculture (USDA) has released its latest quarterly forecast for global red meat production and trade. Production of beef and pork is expected to rise. Trade is projected to be multidirectional and heavily impacted by the recovery in Chinese production following the African swine fever (ASF) outbreak.

In its latest forecast, the USDA predicts that global beef production could grow 2% year on year in 2021 to 61.5 million tonnes. 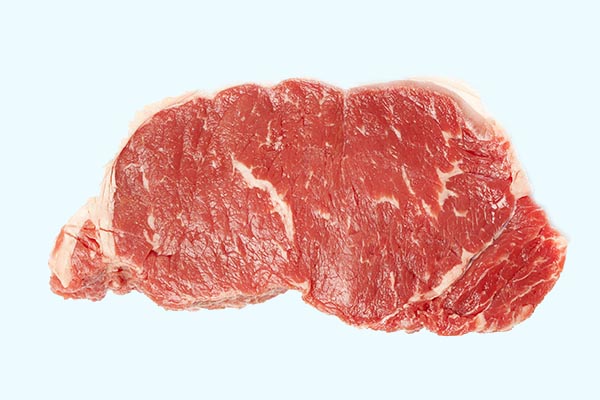 Production in the United States, Canada and India is expected to recover from processing disruptions due to the pandemic, while production of Brazilian beef will be boosted by domestic demand and export demand, mainly from China.

This increase is expected to outweigh the decline in production in Australia and the EU. Australia is still rebuilding its cattle herd after severe periods of drought, while lower profitability in the EU will limit production in the region.

Global beef exports are projected to grow by 2% year on year to 11.1 million tonnes. In 2021, shipments are expected to grow for most of the key exporters, namely Brazil, India and the United States. However, shipments from Argentina, Australia and New Zealand will decline due to reduced supplies of cattle.

The USDA predicts that global pork production could grow 5% year on year in 2021 to 101.5 million tonnes.

Production in most of the major producing countries is expected to grow. However, China is expected to lead the recovery process from the aftermath of ASF. Pork production in China is projected to grow 11% year-on-year in 2021, but will remain 25% below pre-ASF levels due to ongoing outbreaks and poor productivity. High feed prices can also limit growth.

Global pork exports are projected to decline 1% year on year to 11.5 million tonnes in 2021 as demand from China slows. Chinese imports are estimated to decline 8% year-on-year in 2021 as pork production recovers, but will remain high from last year's levels. This reduction is expected to outweigh stronger demand from other countries, including the Philippines and South Korea. Philippine imports could more than double due to changes in import tariffs and quotas following the impact of ASF on domestic production.