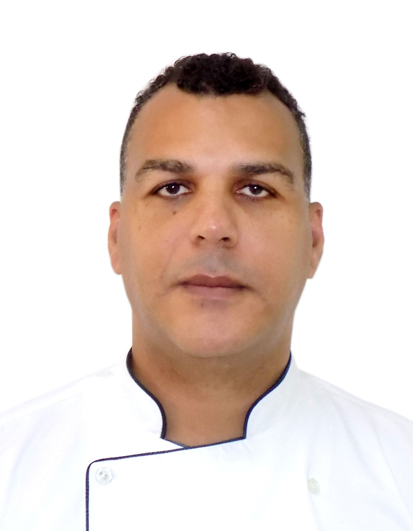 Luther Maitland began his catering career in a Michelin starred restaurant in Scotland called The Peat Inn. Over eight years he had progressed from a kitchen porter to Chef de Partie. During his career he worked as a chef for many celebrities and even for a Prime Ministers. Being motivated and ambitious person he went to the University to gain a teaching degree and later became an accessor for City & Guilds colleges in London, Dubai, Pakistan and now Luther is very excited to be joining the CASA close-knit family in Baku Azerbaijan.