Rosselkhoznadzor is working on opening meat supplies to Switzerland

The talks between the Deputy Head of the Rosselkhoznadzor Konstantin Savenkov and the Deputy Director General for International Relations of the Federal Office for Food Safety and Veterinary Medicine of Switzerland Thomas Jemmy were held in video format.

- The Russian side noted that it is interested in expanding the range of controlled goods exported to the Swiss market. As previously reported by the service, now Russia is sending fish products to Switzerland, but it intends to increase the list of supplied goods, in particular through the export of meat, the message says. 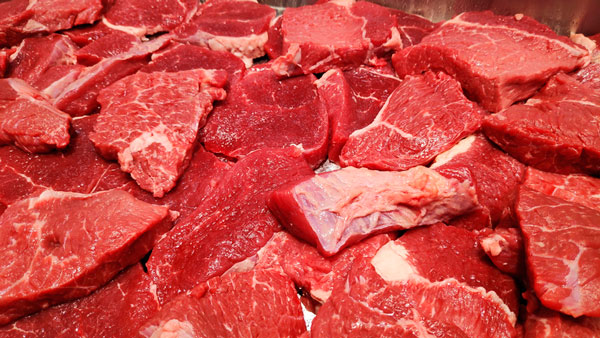 The Office hopes for a response from their Swiss colleagues and for an equivalent approach to making decisions by the parties to increase mutual supply of products.

Responding to the interest of the Swiss side, the Rosselkhoznadzor expressed its readiness to expand the list of certified Swiss enterprises entitled to export goods to Russia. To do this, in the near future they will conduct a video inspection of such enterprises.

We add that the resumption of the supplies of Russian seafood to China, stopped due to COVID-19, has not yet been resolved. This was announced on Tuesday by the trade representative of the Russian Federation in the PRC Alexei Dakhnovsky.