Rise in cases of rabies in cattle seen in Russia

In Russia in June of this year, 33 cases of rabies in cattle (cattle) were recorded. For comparison: in May there were 11 such cases. A total of 139 animals infected with rabies were detected in June. Such data were reported in the Central Scientific and Methodological Veterinary Laboratory of the Rosselkhoznadzor. 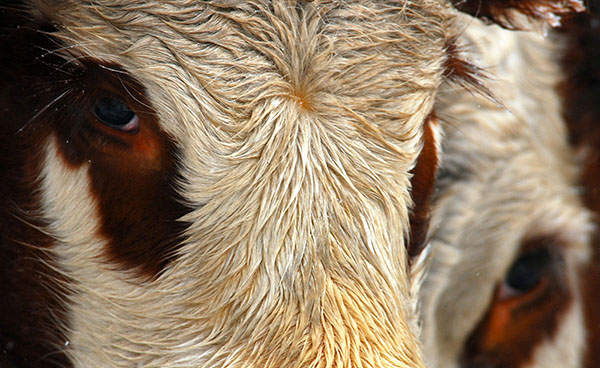 "The largest number of cases was detected in the Krasnoyarsk Territory, Saratov, Volgograd, Penza and Voronezh regions, as well as in the Republic of Tatarstan," the CNMVL reported.

Experts noted that in the regions with the highest detectability of the virus in animals, active laboratory diagnostics are carried out. Veterinarians remind that the main method of preventing rabies in animals is vaccination. Wild animals are immunized with oral vaccines, they are scattered in the habitats of carnivores in the form of baits. Domestic and farm animals are vaccinated subcutaneously or intramuscularly.

Pets - cats and dogs - veterinarians recommend vaccinating against rabies at least once a year. Companion animals can catch an infection from wild animals and then infect their owner.

Rabies is an acute infectious disease of the nervous system that is fatal. The virus is transmitted with saliva from sick animals, by being bitten or by contact with damaged skin. Unusual behavior will allow you to recognize a disease in a pet. It can be causeless anxiety, increased sensitivity to light and noise, aggression. In addition, the infection causes convulsions, drooling, impaired coordination of movements, and paralysis. Wild animals infected with rabies show no fear of humans.