According to IA Sputnik, in the village of Shirak region, Armenia, cases of cattle infection with brucellosis were recorded. Infected animals are subject to forced slaughter. 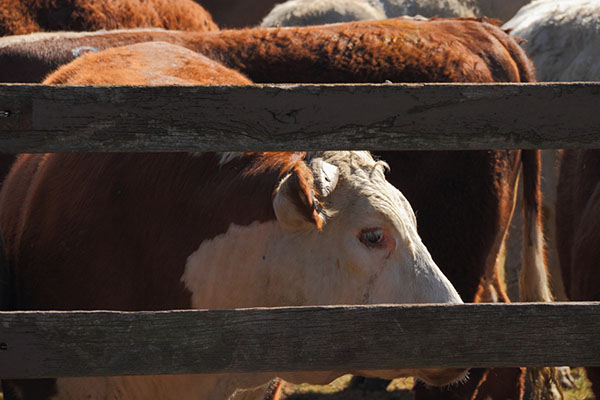 According to blood tests, brucellosis was confirmed in more than 50 head of cattle.

The head of the community Artush Manukyan in his interview with a correspondent of Sputnik Armenia assured that the meat of slaughtered animals will not appear on the shelves of stores. Employees of the Shirak Regional Center of the Food Safety Inspection Body and the Department of Agriculture of the Regional Administration recorded infected animals and are monitoring sanitary slaughter.

"Based on research from the lab, every infected animal is delivered to the slaughterhouse. Now it is difficult to name a specific number, since these figures are updated daily. But, according to my data, about 54 head have already been slaughtered, " Manukyan said.

In addition to Gogovit, cases of brucellosis infection are also recorded in other settlements of the Sarapat community - in the villages of Ohmik and Musaelyan. Work to identify infected animals is ongoing. It is worth noting that farmers are not entitled to compensation in case of forced slaughter of livestock.

Brucellosis is a zoonotic infection transmitted from sick animals to humans. It is characterized by multiple damage to the organs and systems of the human body. The causative agent of the disease is a group of microorganisms of the genus Brucella.