More beef to be produced in Kazakhstan

The Kazakhstan Ministry of Agriculture reported that two enterprises out of nine projects have already been launched. So, in the North Kazakhstan region production with a capacity of 20 thousand Mt per year valued at 5 billion tenge was opened. And meat production was modernized in East Kazakhstan region, in which 65 million tenge was invested. The capacity of the enterprise was expanded by 3 thousand Mt of meat products per year. Due to their start, 130 jobs were created.

The remaining seven facilities are planned to be opened in 2021-2023, 1.1 thousand people will be provided with work. According to the agency, a meat processing plant totaling to 5.1 billion tenge is being built in Kostanay region. Its start is scheduled for the IV quarter of 2021. The production capacity will be 20 thousand Mt of meat per year. 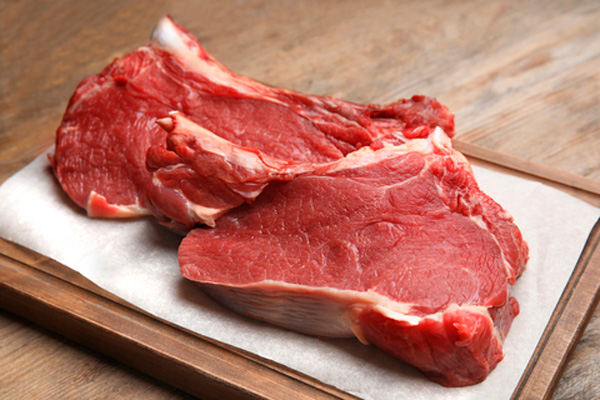 Two more meat enterprises will be launched in Akmola region. For example, the region is preparing to launch a high-tech meat processing complex for 20 thousand Mt per year. The cost of the project is estimated at 4.7 billion tenge. Its opening is expected in the I-II quarter of 2021.

Meanwhile, a slaughter workshop is being modernized in the Kyzylorda region and a meat processing plant is being built. The implementation of this project is estimated at 1 billion tenge. The production capacity will be 5 thousand Mt of meat per year. It is expected that the company will be launched in the IV quarter of 2021.

A similar facility totaling to 10.5 billion tenge will appear in Almaty region with German investments (100% of the funds of a foreign investor). According to the Kazakhstan Ministry of Agriculture, this project with a capacity of 15 thousand Mt per year will be launched in the Berek industrial zone of the Ili district. Particularly, a meat processing complex will be built for finishing fattening, slaughter, processing, production of semi-finished products and finished products.

In Aktobe region there will be created and expanded the breeding farm with the acquisition of breeding cattle of meat breeds for 4.5 billion tenge. The region will establish the production of 20 thousand Mt of beef per year. Thus, it is expected to produce chilled and frozen beef in carcasses and quarters, semi-finished products in vacuum packaging, pet food. The project is expected to be launched in 2023. Now, design estimates are being developed, the plan is to begin construction this year. After the opening of production, 50 people can be provided with work.

In total, all nine projects with a total value of over 38 billion tenge are implemented at the expense of own and credit funds.