The feedlot of future production will accommodate five thousand heads of cattle at a time. There will be no problems with sales - a meat processing plant will be built nearby, the staff writer of the KazakhZerno.kz agency reports. 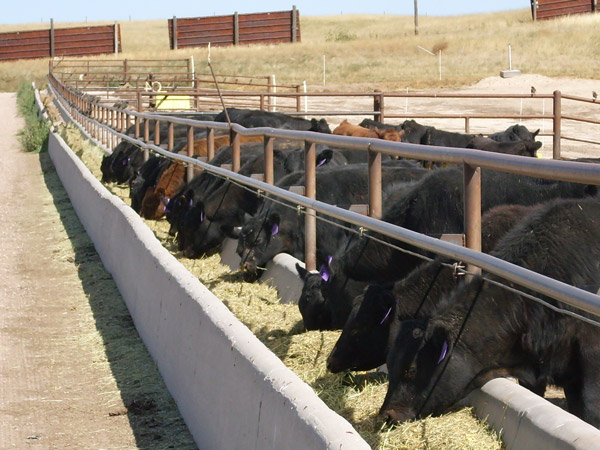 The project, with the support of the state, is being implemented by an entrepreneur from the Ulansky district, Yerzhan Iskakov. Today, the number of cattle owned by the farm is approaching four thousand. They breed mainly Angus, Herefords and Kazakh white-headed.

The capacity of the new plant based on SHK Gerasimovka LLP will be, according to the Department of Agriculture of East Kazakhstan region, more than 7 thousand tons/year. 8 thousand cans of canned food, three tons of sausages and up to one ton of semi-finished products will be produced per a shift.

For production needs, in addition to its own cattle, LLP plans to supply it from feedlot sites of other farms in the district and the region, this issue has already been worked out. In addition, raw materials will be harvested in personal subsidiary farms of the population.

When launching the automated complex, which will appear near the village of the same name, about 50 residents of the district will be able to get jobs. The construction of facilities began in the spring.

The project initiator plans also to supply processing products to consumers in China, Russia and Europe. The quality of the products will meet all the requirements of these countries. Most of the working equipment will be purchased in the Russian Federation.

The project provides for the construction of a feed storage and housing for employees of the complex. According to E. Iskakov, the major part of work will be completed in the fourth quarter of this year.