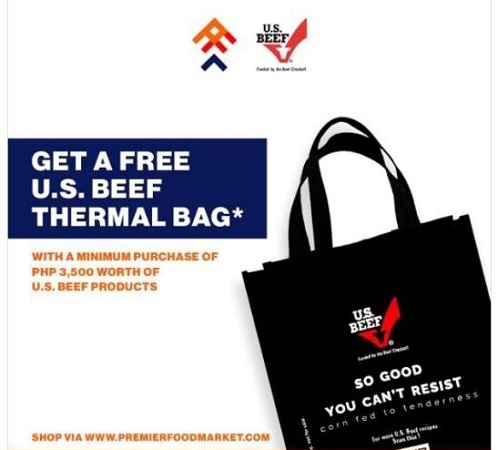 Premiere is a major meat supplier to the foodservice and retail sectors in the Philippines and most of the beef it distributes is imported from the U.S., according to Sabrina Yin, USMEF director in the ASEAN region.

“Beginning during the pandemic and subsequent lockdowns in the Philippines, Premier Food Choice became more active online, using digital platforms and popular websites to promote its products, said Yin. “The company even created an online store to market and sell meat and other food products. Last year, during the peak of the pandemic, USMEF bolstered Premier’s successful e-commerce launch by supporting the cost of delivery.”