The U.S. transnational corporation Tyson Foods Inc will invest in a meat processing plant to be built in Kazakhstan. The production site will be located in the Arna industrial park near Almaty. 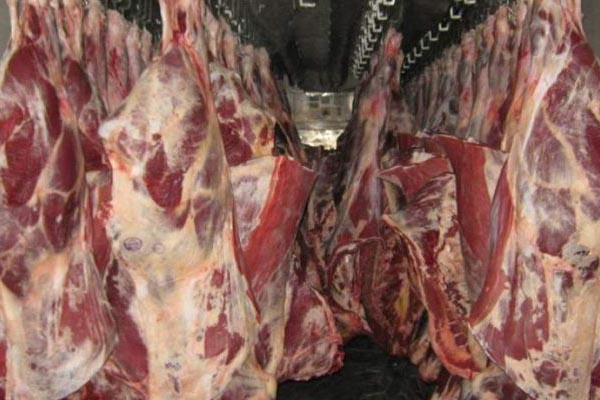 The LS news agency reports that 127.5 billion tenge (about $ 300 million) will be invested in the new plant. The initiators of the construction prepare the necessary documents. The rest of the information about the plant is a trade secret, notes LS. It is also not reported when the start of the new production is expected.

Analysts note that Kazakhstan lacks its own meat. In the first nine months of 2019, domestic meat production in Kazakhstan provided 87% of the country's market, according to a study by the analytical company EnergyProm. During that period, 879.5 thousand tons of meat were sold in Kazakhstan, and 754 thousand tons were produced.